Mark Abrams has served as CFO and VP Exploration for Black Mammoth Metals Corp. since May 31, 2013. Mr. Abrams has more than 30 years of domestic and international mineral exploration experience.  Mr. Abrams is currently co-owner of IDA Gold Corporation which is a private gold-focused Nevada based exploration company.

Recently, he was responsible for exploration and acquisitions in the United States for Golden Predator Corp., prior to which he worked 12 years for Agnico-Eagle (USA) Ltd., where he led his exploration team to a gold discovery in northeastern Nevada.

Mr. Abrams has designed, initiated and conducted advanced project evaluations and acquisitions in the in United States, Mexico, Honduras, Guatemala, Chile, Argentina, Canada, China and Indonesia, including the acquisition of and first exploration work on the Donlin Creek project in Alaska for Placer Dome.  He conducted exploration work over 18 years for Placer Dome within the Cortez joint venture and Bald Mountain mine properties.  He was responsible for acquiring the lands now occupied by portion of the Pipeline mine and was involved in the early exploration work on the deposit. 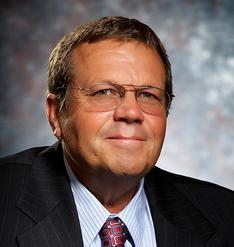 Peter Olander most recently was Vice President - Exploration and COO of Castle Mountain Mining (CMM:TSX.V).  Previously he was COO of Angus Mining Inc. and brings over 25 years of experience as a Geologist/Regional Exploration Manager/Consultant.

He has worked with several private U.S. companies in evaluating gold property acquisitions, and with intermediate to major mining companies such as Kinross Gold, Placer Dome and FMC Gold in the United States and in 20 countries around the world. Mr. Olander holds a BSc in Earth Science from Whitworth College and a MSc. in Geology from Eastern Washington University. 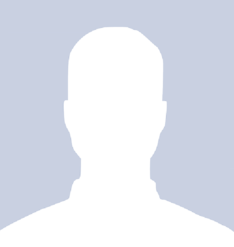 Mr. Goodall is an exploration geologist with over three decades of international experience evaluating, planning and executing exploration programs in a wide variety of geologic environments and for a broad range of base and precious metal deposit types.  As a consulting geologist  Mr. Goodall has worked for junior, middle tier and major mining companies on the identification and discovery of deposits worldwide.  Clients have included Newmont, Barrick, BHP, Hemlo, Phelps Dodge as well as numerous junior mining companies.  Mr. Goodall has worked on numerous deposit styles including epithermal gold vein systems (South Pacific, Nevada), porphyry copper deposits (Southwest USA, Chile, Canada) and base metal mineralization (Bolivia, British Columbia). Mr. Goodall's consulting team was instrumental in the discovery and definition of two gold deposits in Nevada.  He is a member of the Association of Professional Engineers and Geoscientists of British Columbia.

Dustin Henderson has served as President and CEO for Black Mammoth Metals since May 31, 2013.  Mr. Henderson has been involved in the exploration mining industry, primarily with Canadian publicly listed mining companies, in roles ranging from: President and CEO, CFO, Director and Investor Relations for the last 14 years.

Currently, Mr. Henderson is President and co-owner of IDA Gold Corporation which is a private gold-focused Nevada based exploration company.  Mr. Henderson has 15 years Mutual Fund Industry experience, owning & operating a branch office of an Independent Fund Dealer and holds a Bachelor of Business Administration with a concentration in Finance from Simon Fraser University. 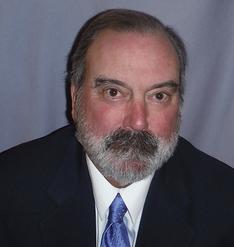